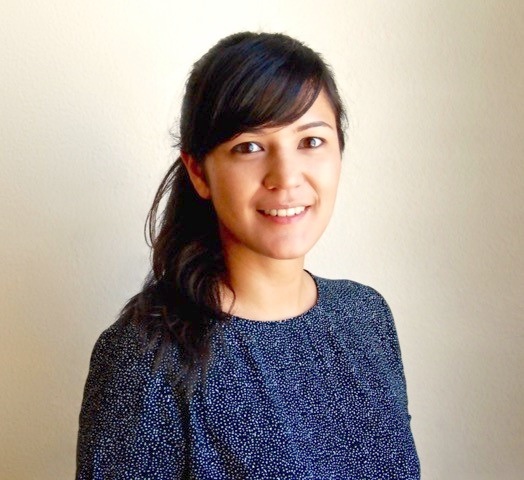 Documenting an indigenous language of Colombia: A grammatical description of Kogi (Arwako-Chibchan)

Colombia can be considered an area with relatively high linguistic diversity where over 60 different languages are spoken. Regrettably, a great part of this linguistic diversity remains inaccessible to us, as many languages are only poorly documented. Moreover, due to the increasing dominance of Spanish, many of these languages are threatened with extinction. The project aims at contributing to the documentation of the linguistic diversity in South America by an in-depth study of the grammar of Kogi, an indigenous language of Colombia. Kogi is spoken by roughly 9'000 speakers in the region of the Sierra Nevada de Santa Marta, a mountain range located in the north of the country. The language belongs to the Arwako group which, in turn, is part of the Chibchan language family. Our current knowledge about the Kogi language is limited: While there are partial descriptions of its grammar, a great number of aspects still await detailed investigation, especially its complex verb system. The general aims of the project are the documentation and grammatical description of Kogi. The grammatical description will primarily focus on the morpho-syntax of verbs, involving a comprehensive analysis of inflectional and derivational morphology. One aspect of verbal morpho-syntax will receive special attention, namely the epistemic prefixes which specify the relation that holds between speech act participants and knowledge contained in a given utterance. This aspect of grammar will be investigated in detail from both a comparative and historical perspective. The investigation of Kogi grammar will be based on first-hand language data. These data will be collected during fieldwork in Colombia in collaboration with native speakers of Kogi. The data collection will be carried out using standard methods of linguistic fieldwork including elicitation and recording of naturally occurring speech. For the linguistic analysis, the interviews and collected texts will be compiled in an electronic corpus and complemented with transcriptions and translations. Subsequently, primary data will be annotated with relevant meta-data and stored in a language archive so that they are accessible to other linguists as well as researchers of other fields, e.g. anthropology. The project will provide a comprehensive description of the morpho-syntax of Kogi which will be valuable for several subdisciplines of linguistics including language typology and historical linguistics.